Home / Who We Are / Our History

When Phillip Lipman started this business there were things he wanted to do differently: “After I’d been working for other construction companies for a while I saw that they didn’t have much regard for the people with whom they were dealing. They didn’t show much respect at all and I thought ‘there must be a better way’, so I resigned and started out on my own.”

Listen to the interview with Philip Lipman. 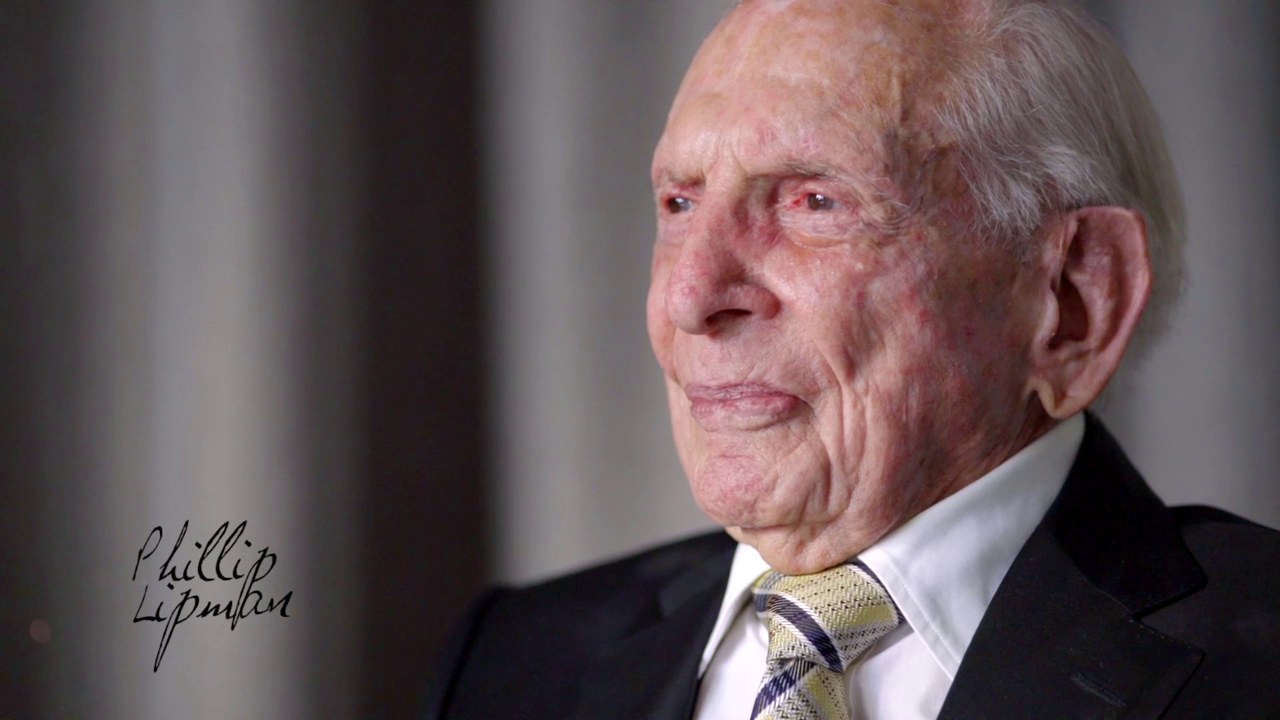 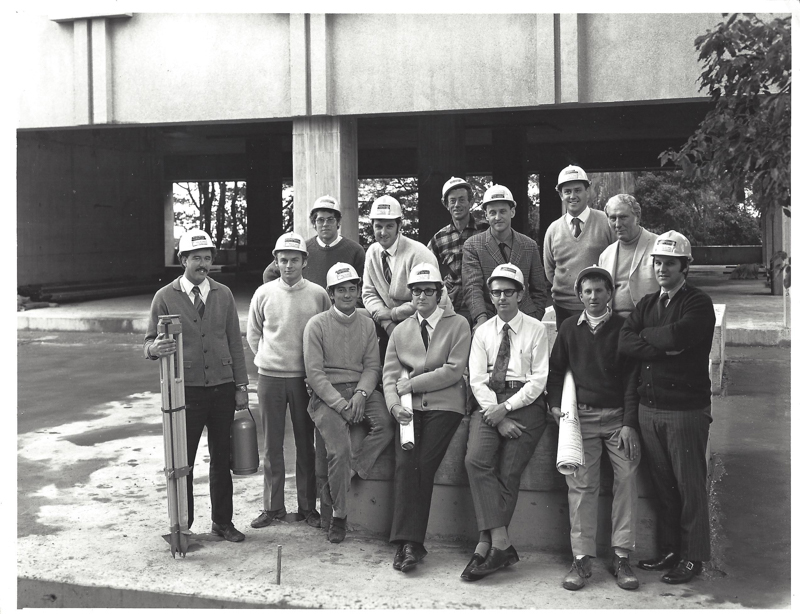 A Business Built
Based on Respect

Lipman as a construction firm was established by Philip Lipman and his wife Moira, in 1966. His achievement in founding our business cannot be overstated. Starting his own construction business was courageous but to create and mould that business against the norms of the times was visionary.

He went against norms by entering open book, negotiated contracts with his clients (he called it cooperative contracting). It was based on the idea of a fixed profit—any variation to the contract would be done at cost. If there were any savings on the final cost, it was shared evenly with the client. It was decades ahead of its time.

To make this work, Phillip also recruited what he had called “bright, talented, young people” who were willing to adopt his new way of doing things and be part of the new culture he was trying to build.

The company started by building walk-up units and townhouses on Sydney’s Lower North Shore. However, it was the Northside Gardens and Northpoint Tower projects in North Syndey (1971) that established the company in the senior tiers of Sydney’s builders.

The company that still proudly bears his name, has thrived for over 55 years, based on the culture of trust, quality and commitment to collaborative contracting that he pioneered.

Valuing clients and workers alike became an attractive proposition for potential staff and clients in an industry where contacts were crucial.

In the five years that Phillip had been working in Australia before he founded the business, he had met a number of “bright, talented young people”. He honed in on them, using his network to begin building a business with the right people from the ground up.

“When I started my own company, I persuaded some of these young guys to come and work for me and they were terrific, they were really the foundation of the company. They were susceptible to the culture I wanted to have in the company and so we went from there.”

Many of the Lipman team have been supported in their career development throughout their time at Lipman and have a strong sense of loyalty and commitment to the collaborative contracting ethos. The Lipman team remains a cohesive and high-performing group of building professionals. 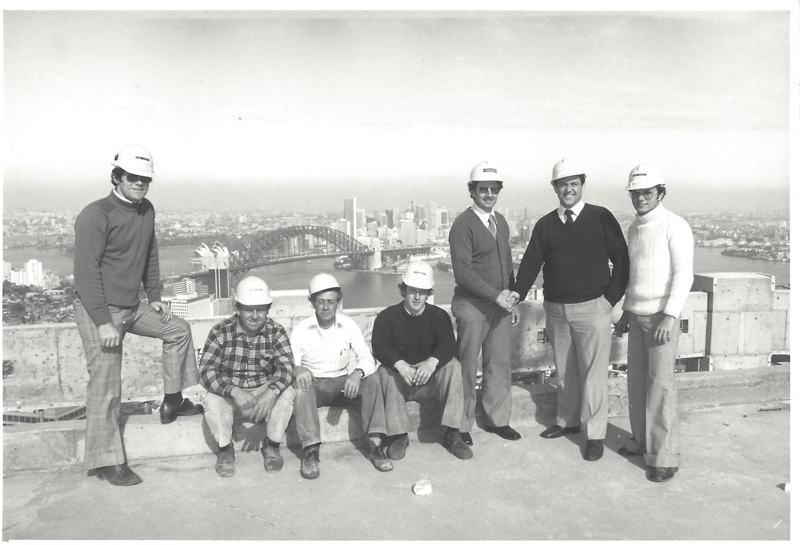 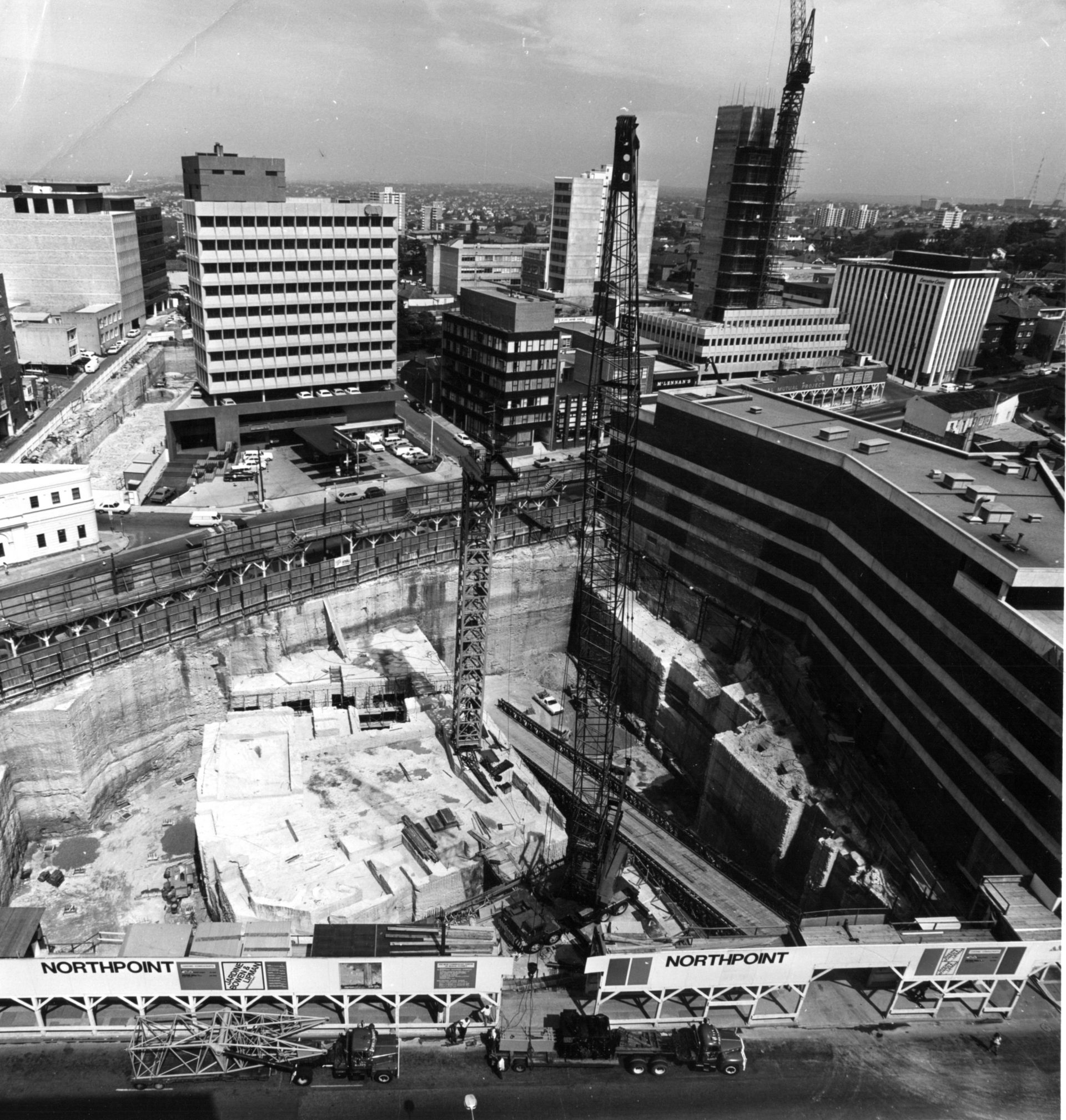 Lipman was a pioneer of “cooperative contracting” which is a more productive method of working with clients than being constrained by legalistic and commercial constraints which can promote disputes. Our business was built on a culture of cooperation. This is now a formalised industry process known as “collaborative contracting”.

Lipman as a pioneer in collaboration in construction continues to excel in working with our clients to give added value.

An overview
of our history 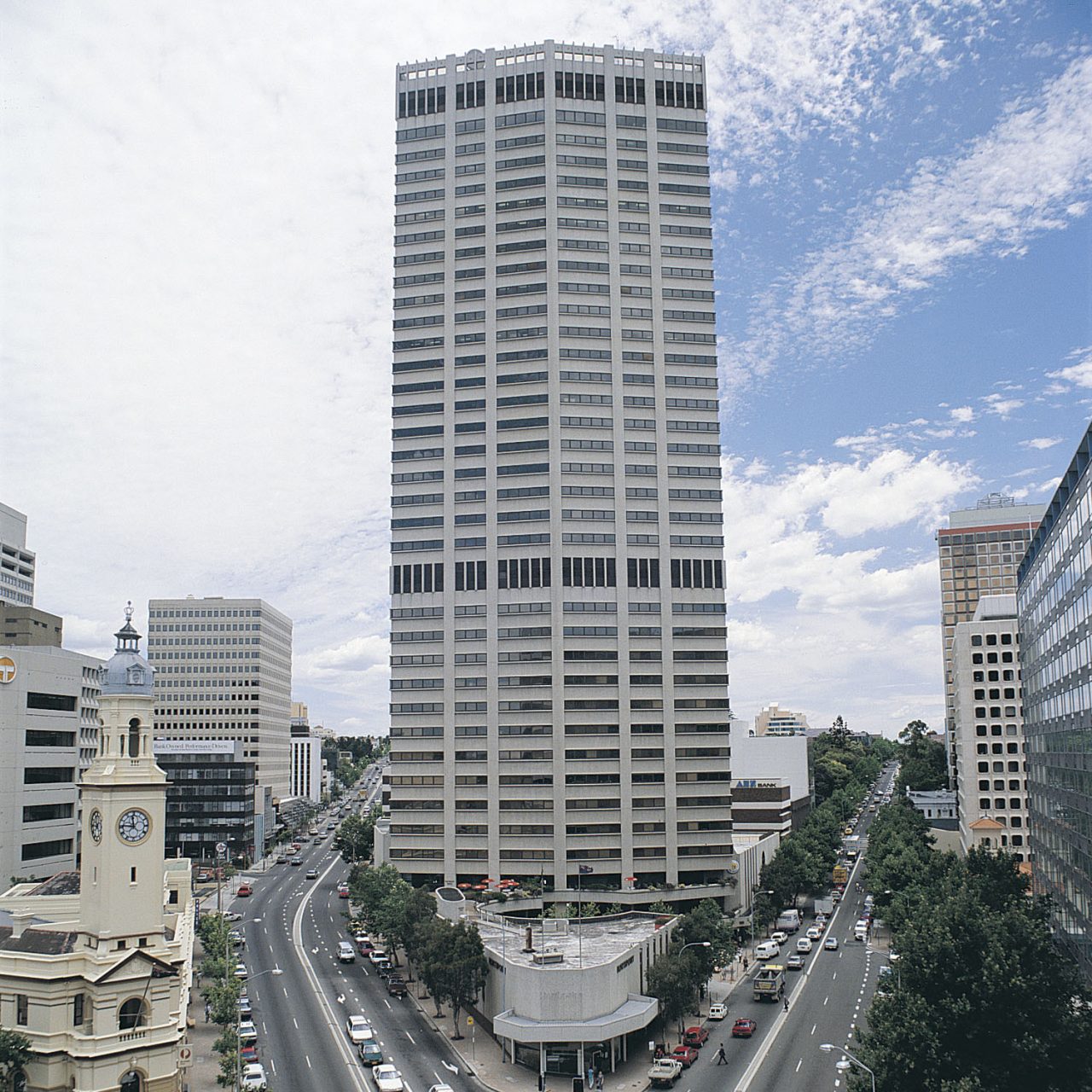 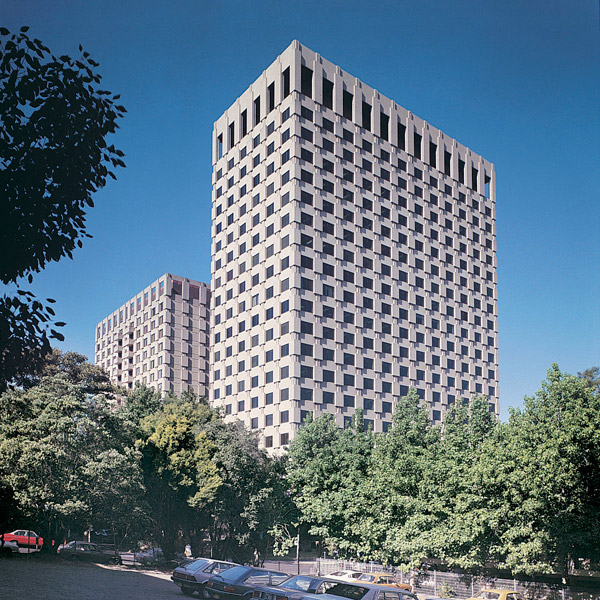 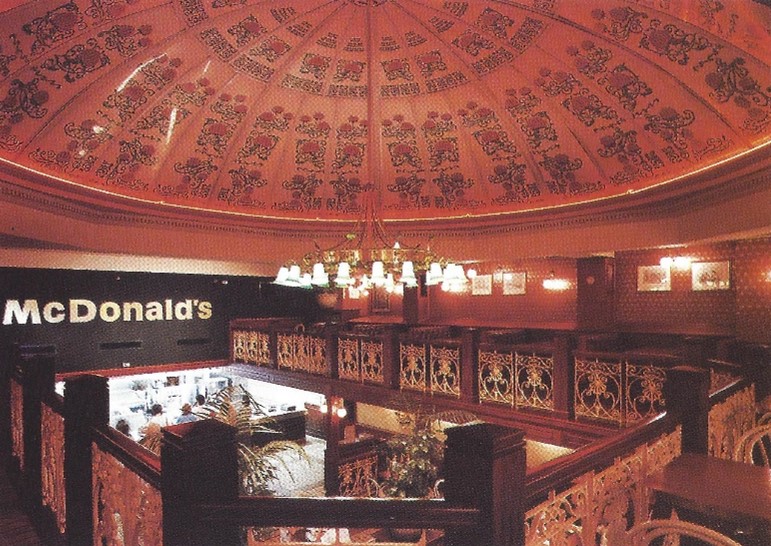 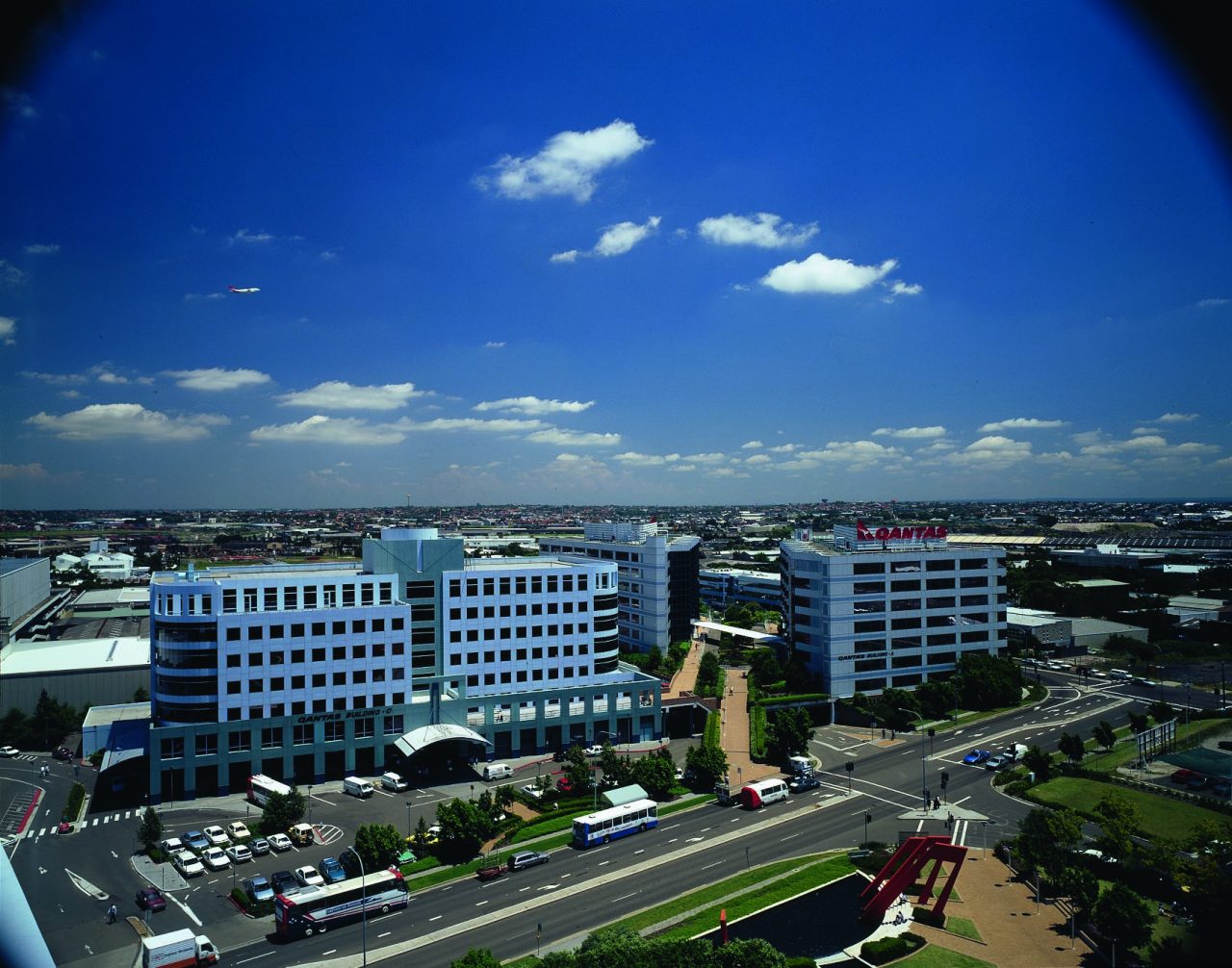 Lipman has been owned by the Waugh family since 2001, when Leighton and Caroline’s father Barry Waugh bought the business from Tony Wood and Colin Ging. Since that time the family has actively supported the strategic plans of the senior management team. They aim to continue to enhance our reputation as a co-operative contractor capable of delivering complex design and construct projects; and as an organistion that establishes long-term relationships based on trust, understanding and performance.

For more information visit Our People. 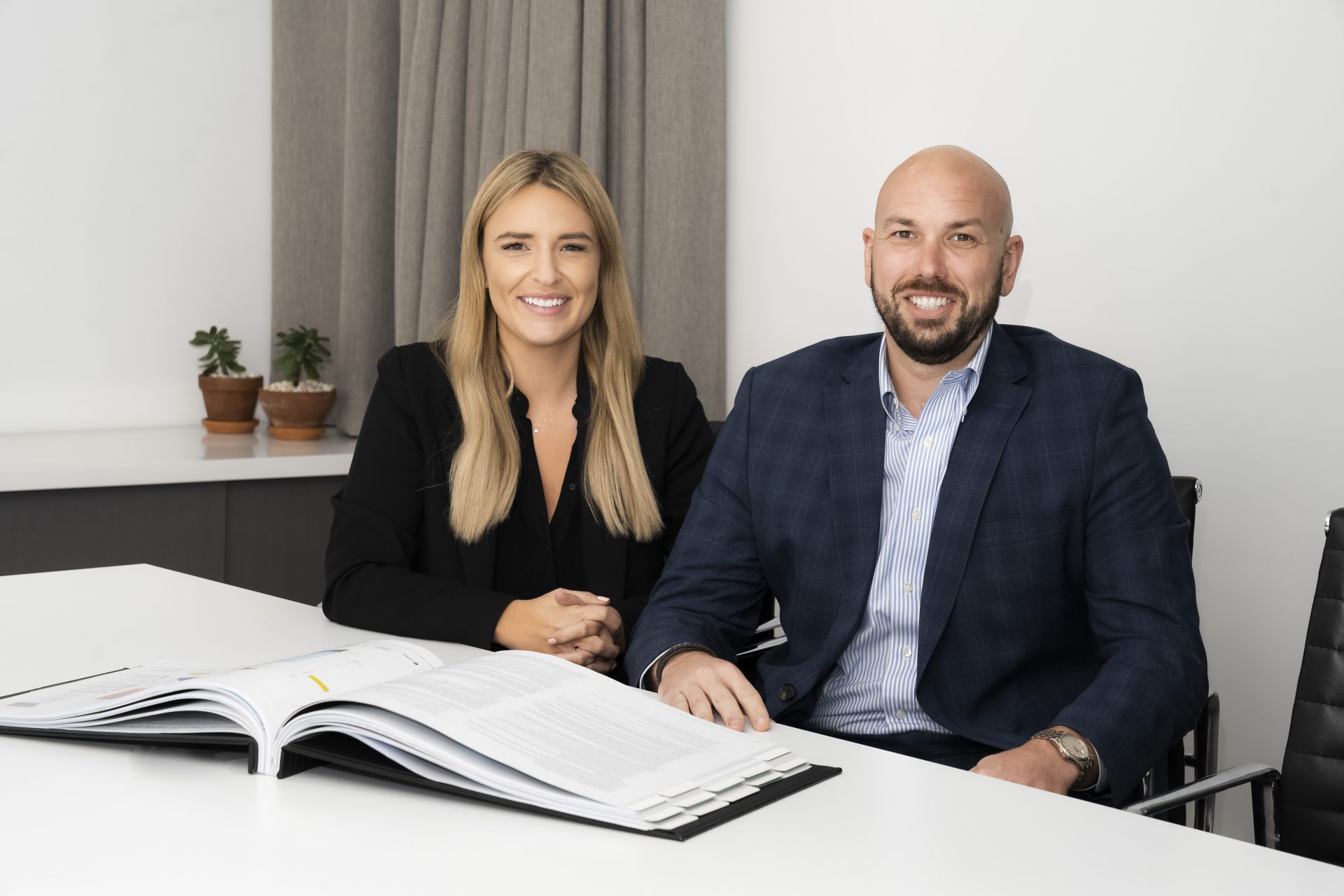