Sydney Harbour and its extensive waterways received a new, and already much loved, building when Lipman completed the project for the UTS Haberfield Rowing Club, at Iron Cove Bay.

Gearoid Towey, former Irish Olympic rower and UTS Head Rowing Coach, at the time of completion, said “the redeveloped clubhouse at Dobroyd Point is the best rowing facility in Australia.”

The improved facilities at the club include an expansive rowers’ gymnasium, weights lifting area, increased competition rowing boat racking and a new and enlarged floating pontoon for the rowers to transition smoothly between water and land. There is a stunning new restaurant, commercial kitchen and a bar with expansive views over the Iron Cove Bay rowing course, a new café engaged with the public domain and many bicycle storage racks set within a new native landscape setting.

Lipman’s experienced approach to working on a constrained site has resulted in a very handsome building being delivered on time, within budget, with the completed project winning many plaudits from the local community, the UTS student union and the Club’s competition rowing community. 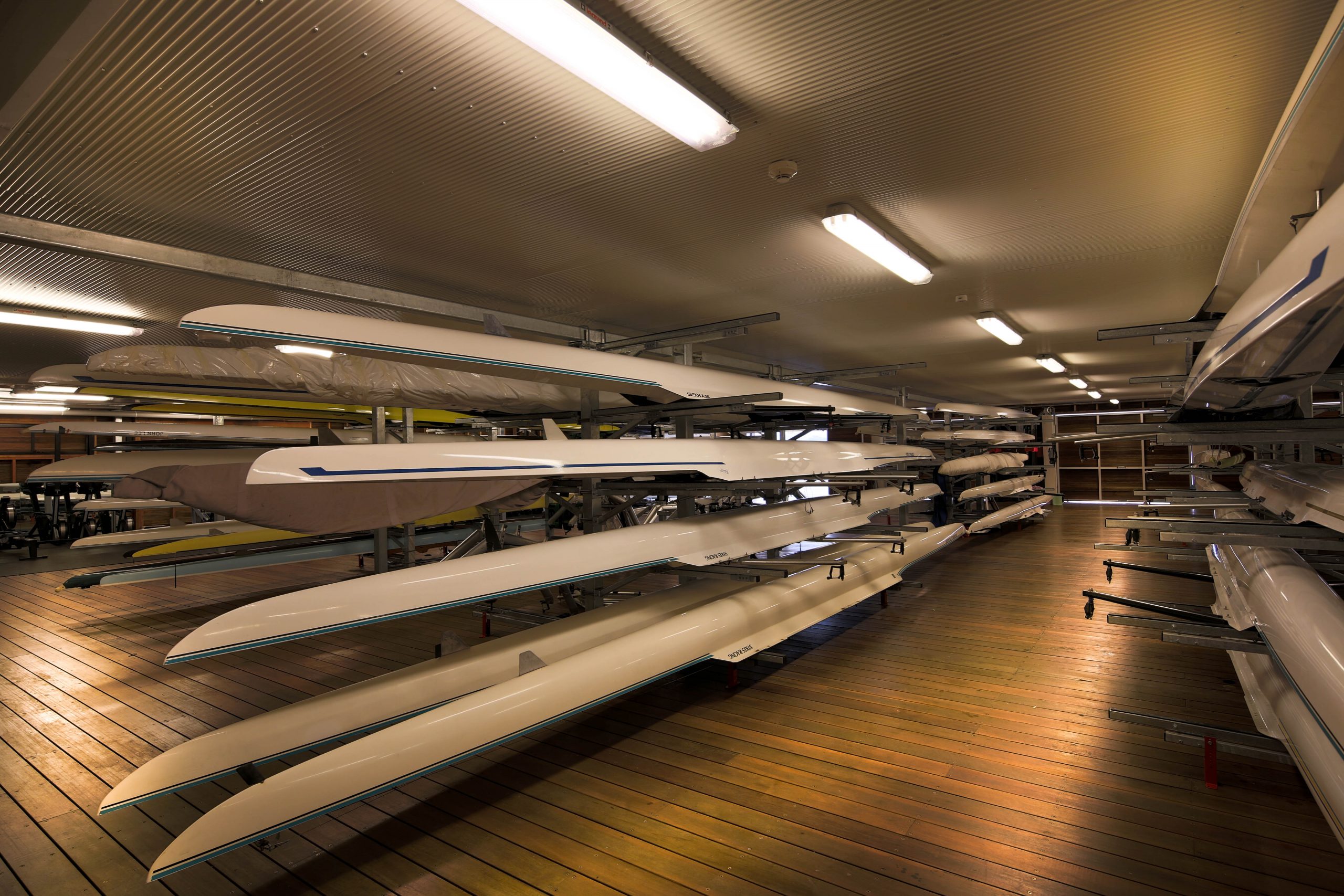 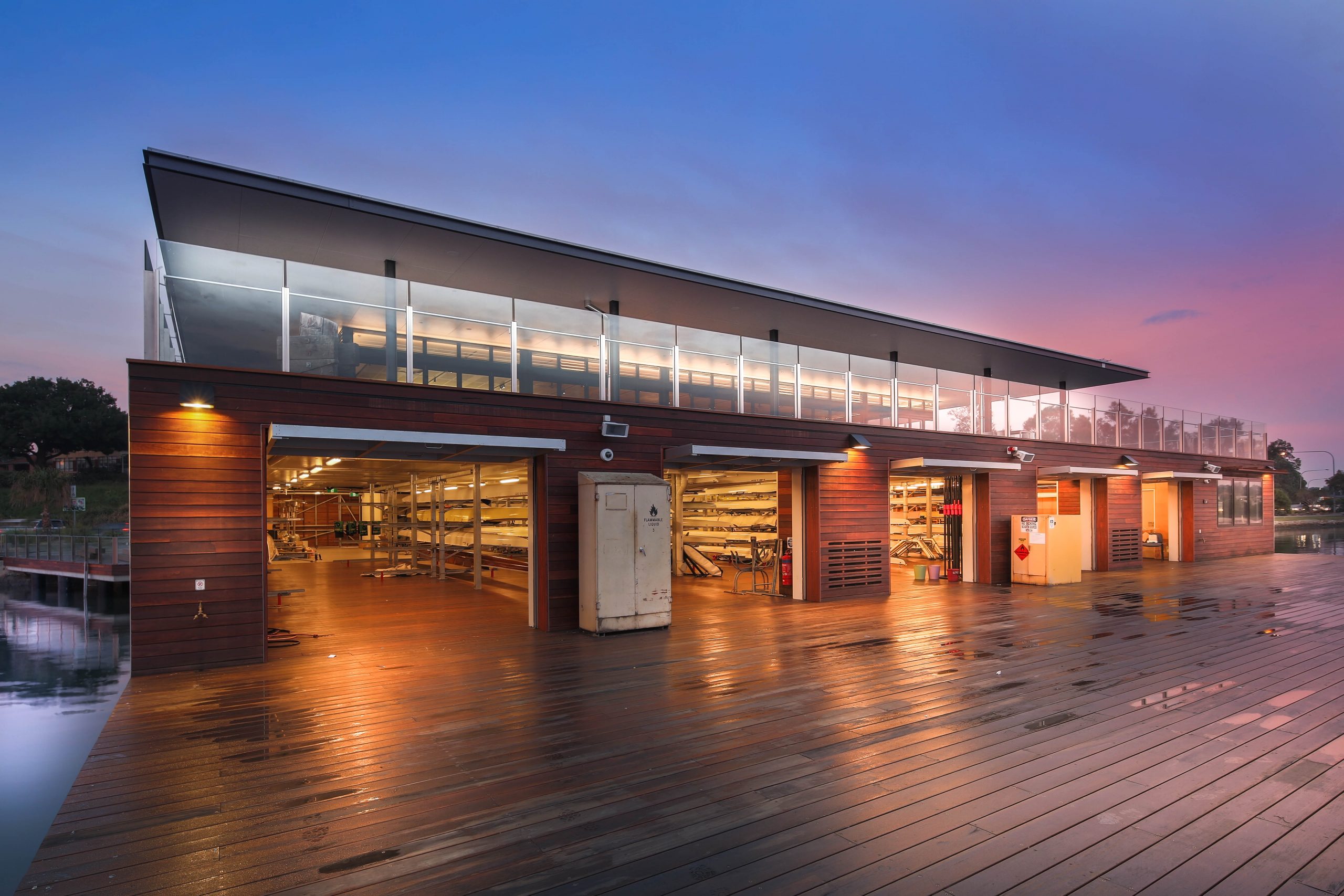 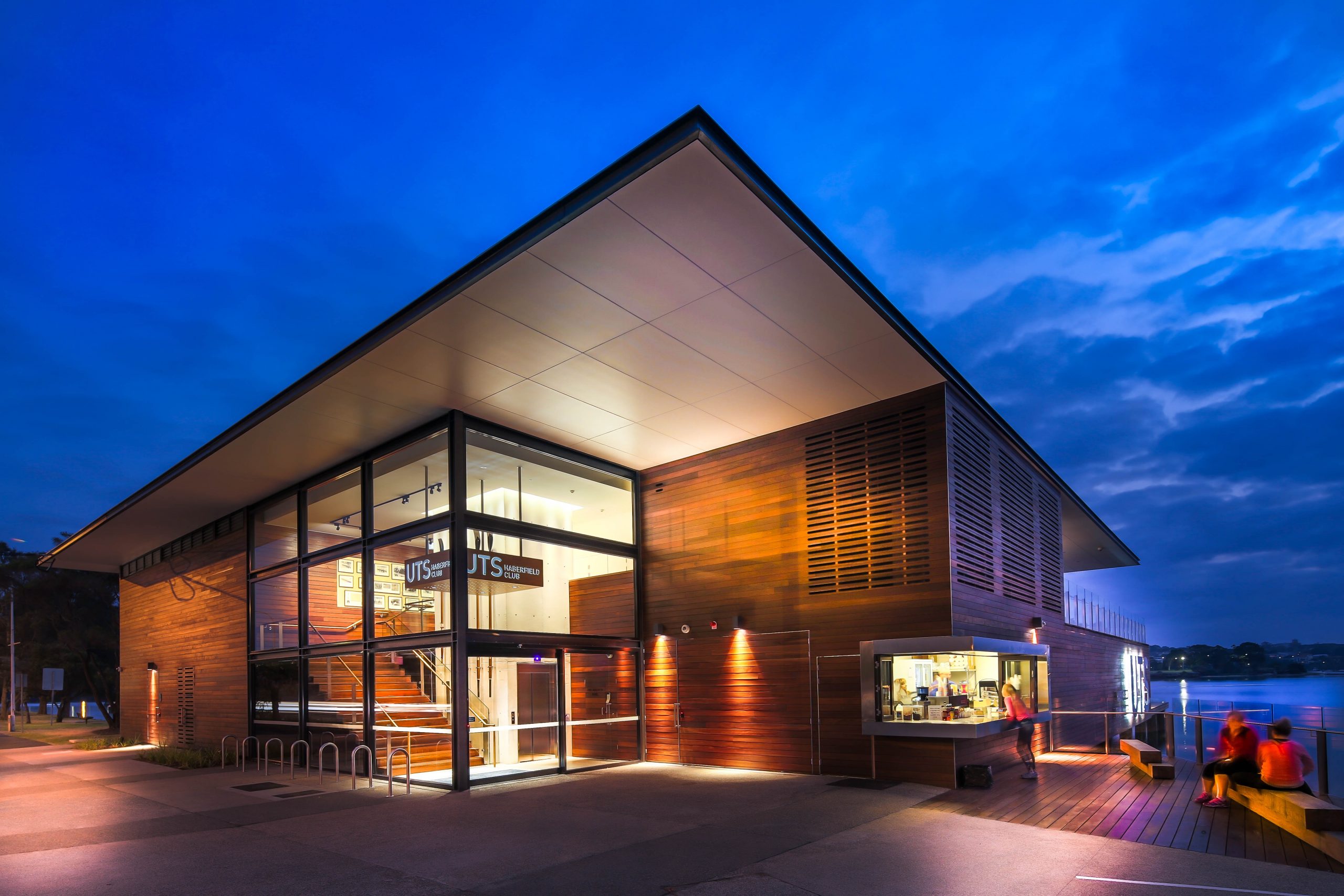 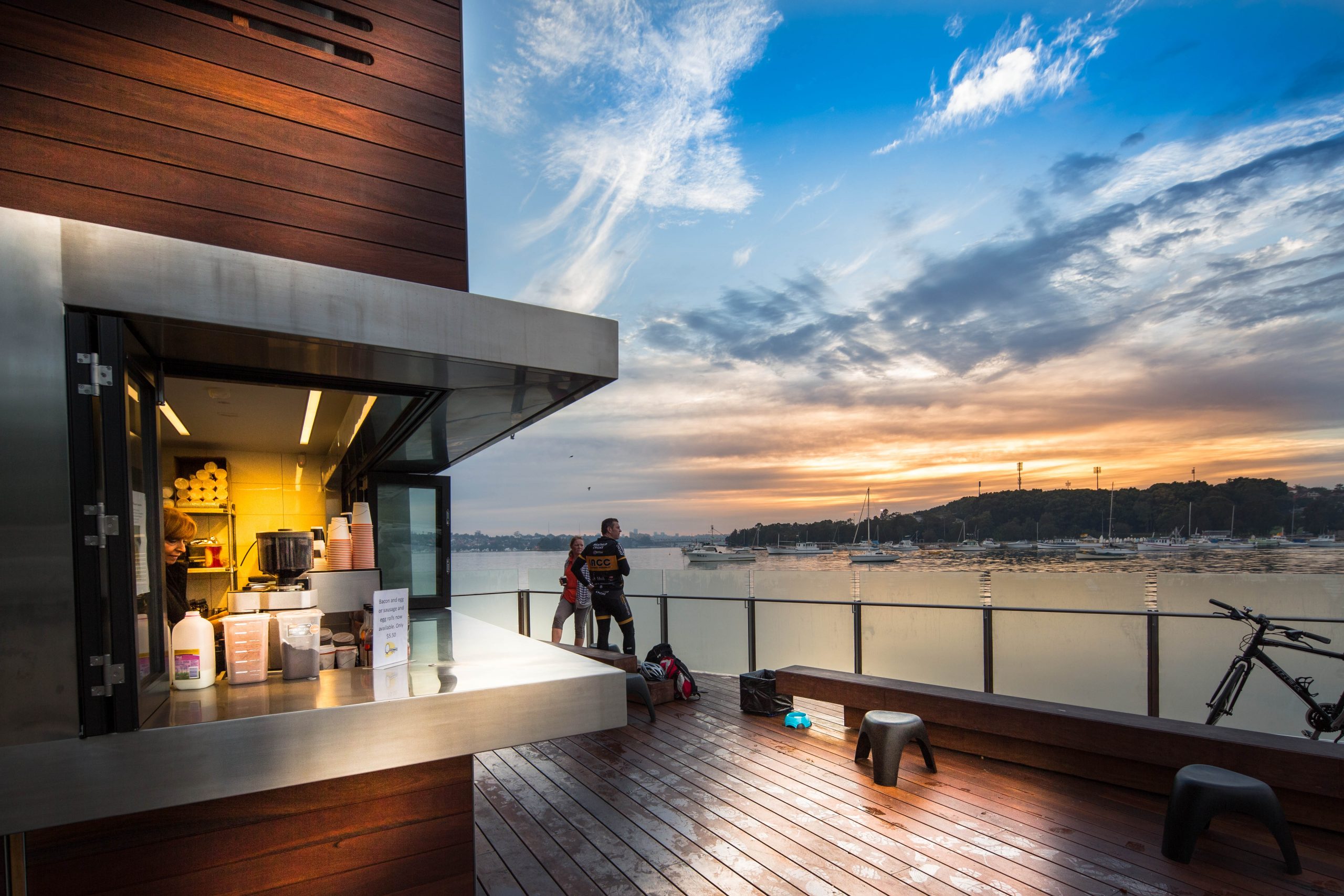 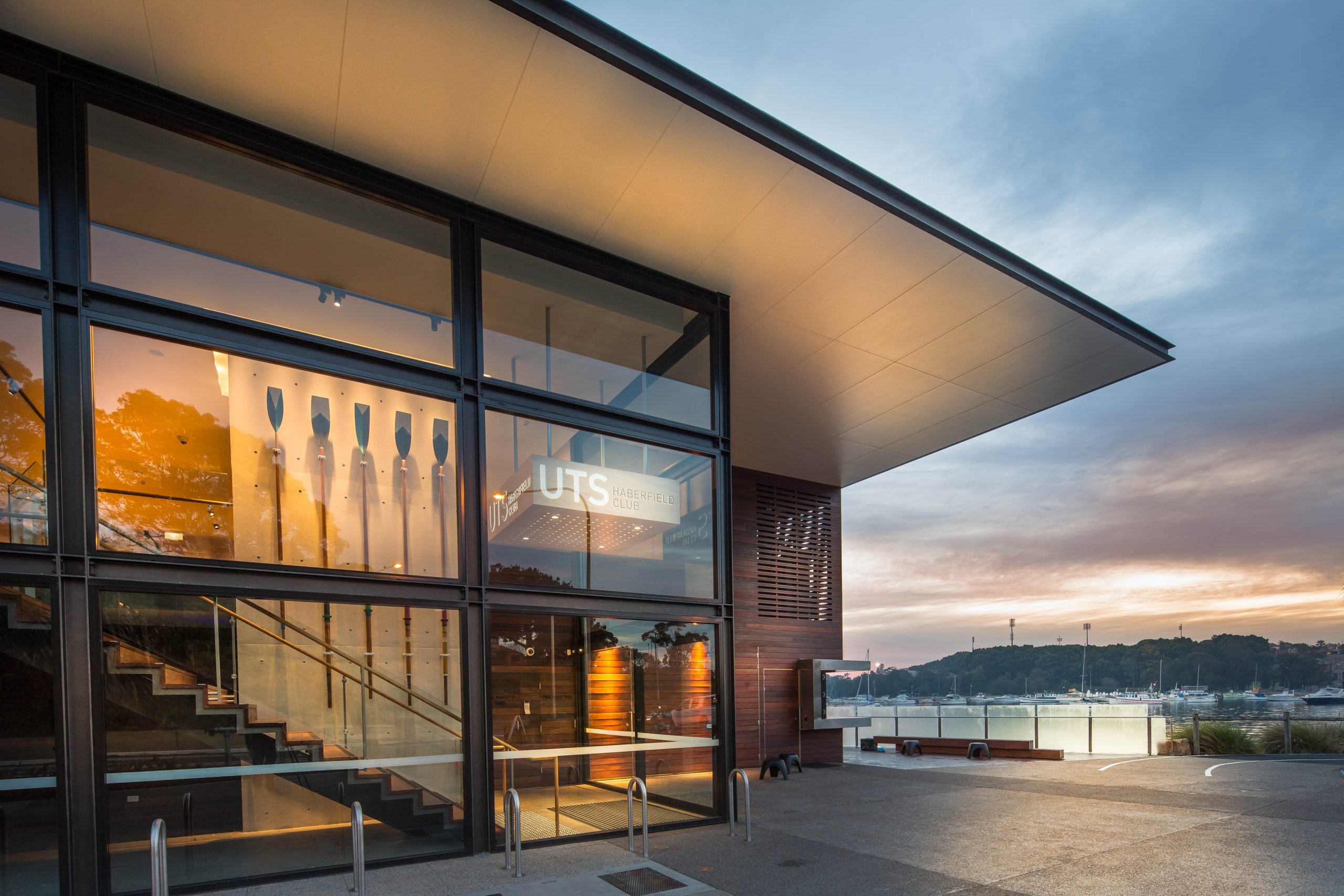 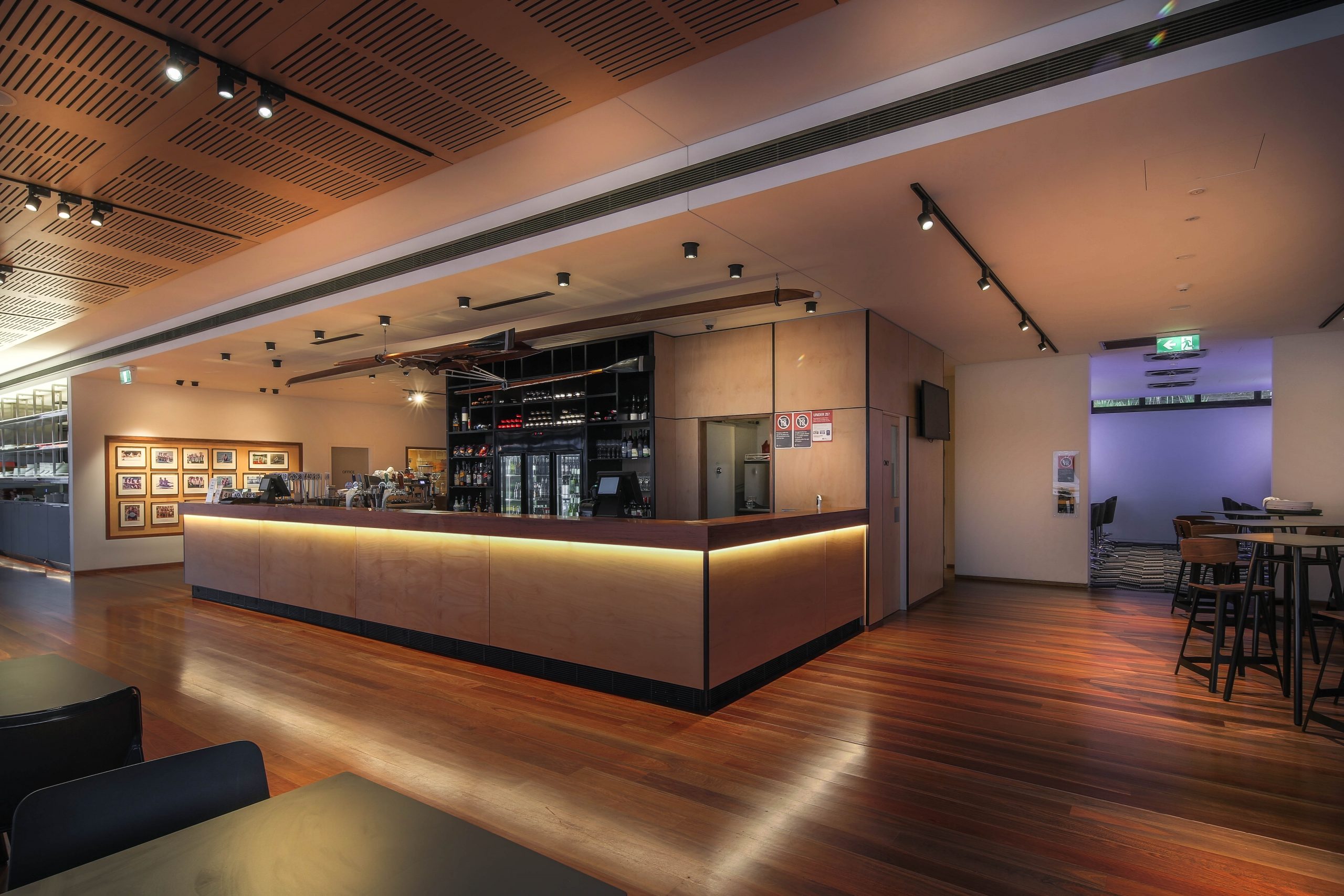 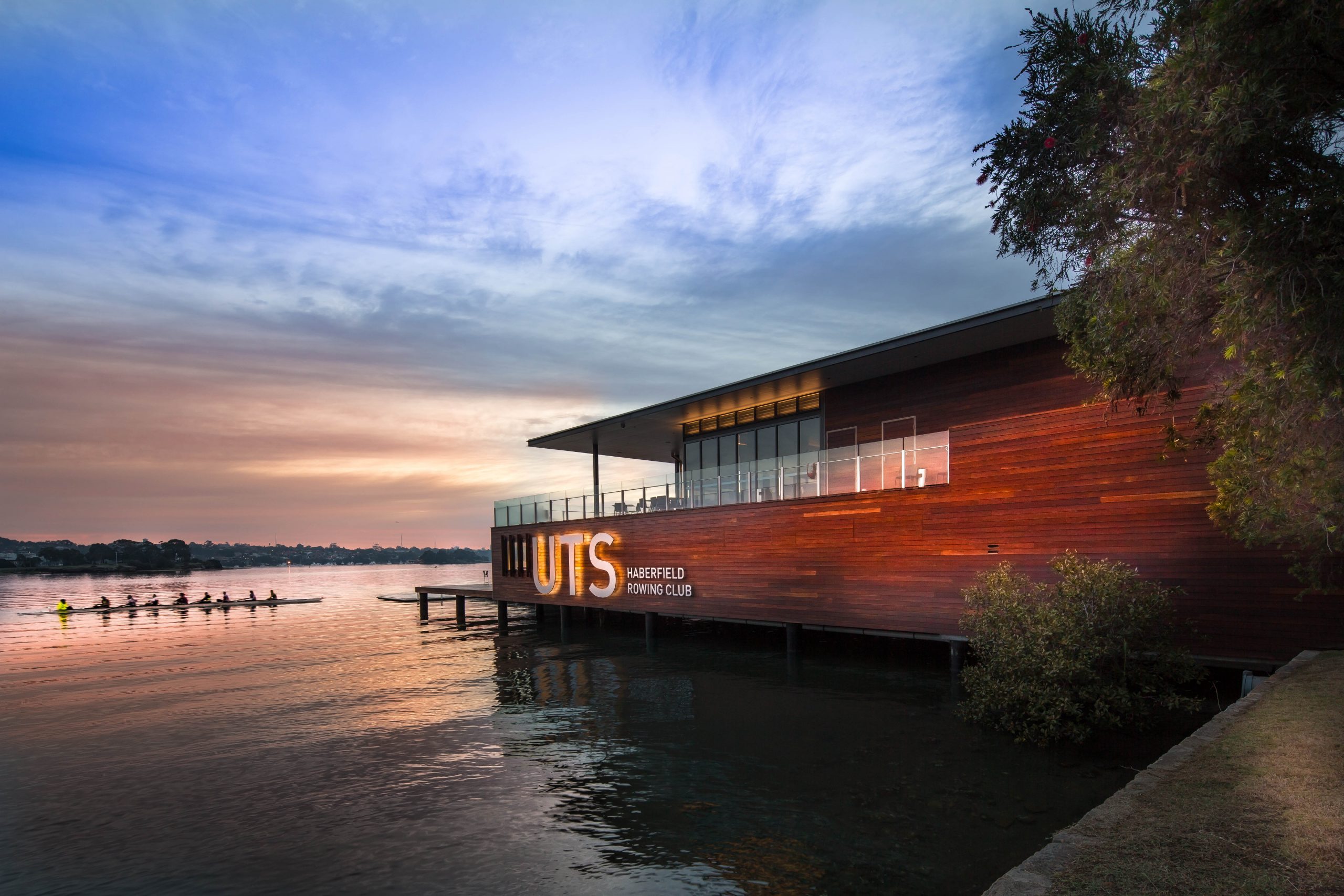 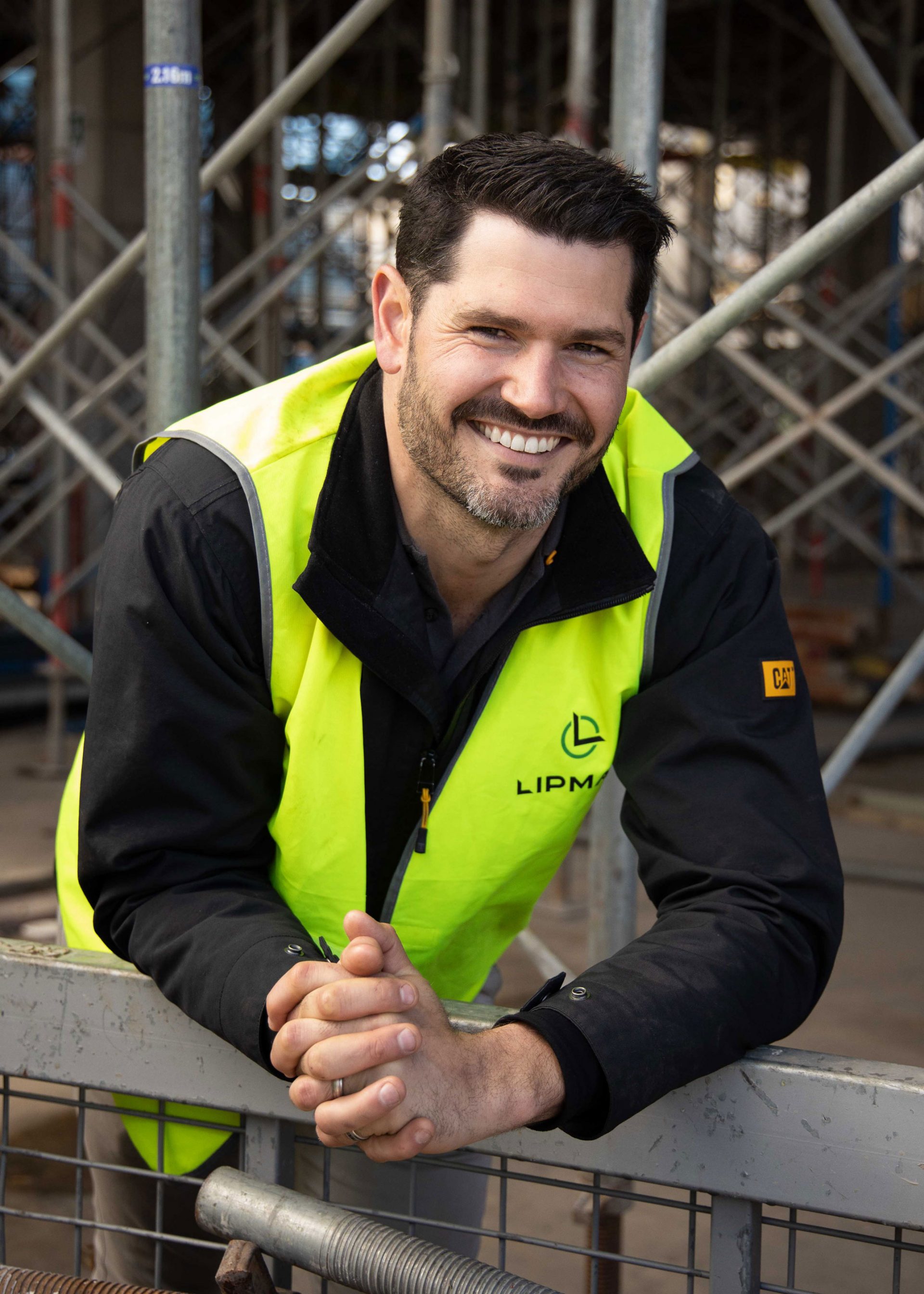